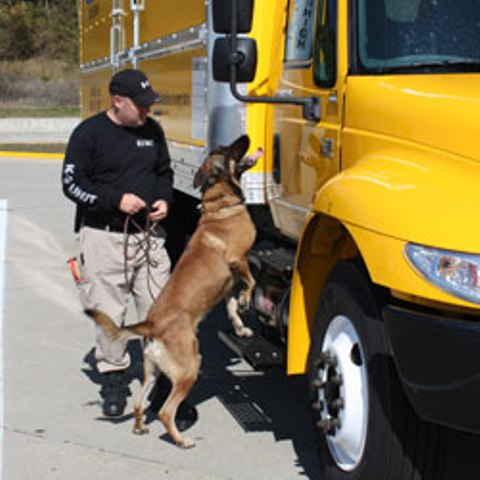 Drug use, abuse, or addiction among employees and their family members can cause expensive problems for business and industry, ranging from lost productivity, absenteeism, injuries, fatalities, theft and low employee morale, to an increase in health care, legal liabilities and workers' compensation costs.

In addition, drug abuse can cause problems at work including:

FACT:  Workers who report having three or more jobs in the previous five years are about twice as likely to be current or past year users of illegal drugs as those who have had two or fewer jobs.  NCADD Fact Sheet:  Alcohol and Other Drugs in the Workplace.

FACT:  70% of the estimated 14.8 million Americans who use illegal drugs are employed.

Marijuana is the most commonly used and abused illegal drug by employees, followed by cocaine, with prescription drug use steadily increasing (see “Prescription Drugs”).

What Can Employers Do?  Establish an Employee Assistance Program

Back in the late 1940’s-early 1950’s, NCADD found that the workplace was ideally suited to address alcoholism through a focus on employee job performance and access to treatment.  NCADD founded the Employee Assistance Program (EAP) concept as a joint labor-management program.  NCADD wrote the first EAP Manual and the first EAP Standards.  The earliest programs were called Occupational Alcoholism Programs, later included drug abuse, and evolved into what are now called, EAP’s.

Work can be an important place to address drug abuse issues and by establishing or promoting programs such as an EAP and a Drug-Free Workplace Program (DFWP), employers can help employees and their families through referrals to community resources and services.  Many individuals and families face a host of difficulties closely associated with drug use, and they bring these problems into the workplace, directly or indirectly.  By supporting EAP and treatment, employers can dramatically assist in reducing the negative impact of drug use on the workplace.